Before the circus came to town, it was Barataria’s position that we’d all be wise to ignore it as much as we possibly can. Obviously, we don’t heed our own advice.

Then again, things are happening which may point right at the heart of the problem – the flurry of Washingtoonia that actually winds up making a difference. In the great three ring circus of government it’s time to keep your eyes firmly on the center ring – and whether the supposedly tamed bear eats the Ringmaster. 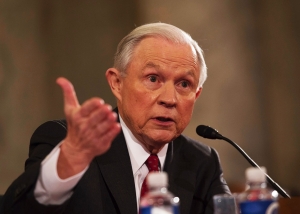 AG Sessions has some explaining to do. This will either take a long time or a very short time.

Barely three weeks on the job, Attorney General Jeff Sessions is under intense fire. This is a serious situation no matter what. The AG is the “nation’s top cop” and cannot be under this kind of scrutiny if they are going to be able to do their job. The proper thing for any decent and honorable person in this situation is to resign immediately and remove the cloud from the office as soon as possible.

No matter what you might think of Sessions’ policy, there is reason to believe that he will do the right thing, if allowed to.

The problem at hand is that when grilled during his confirmation hearing by Sen Franken (D-MN), Sessions was rather detailed and elaborate in his denial that neither he nor anyone else that he knew to be a part of the Trump campaign had contact with the Russian government. It has been revealed that he met with the Russian ambassador to the US on two occasions. 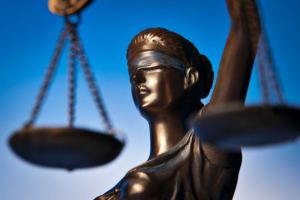 Sessions has already done the honorable thing and removed himself from the probe into the conduct of the election. More may be coming.

This is critical because it is a direct assault on the core of the Trump team in the Oval Office. It virtually assures that the inquiry will proceed without interference and if this continues it may proceed in an atmosphere of genuine chaos. A free hand for the investigators is nearly assured.

What might stop the whole process? The key now is how many allies Trump has in Congress. This explains the speech less than 24 hours before these allegations first broke. Trump has a deep need to shore up his Republican base if his presidency is going to survive.

Again, the focus here is not on a sideshow – this is the center ring. This is about Russia. 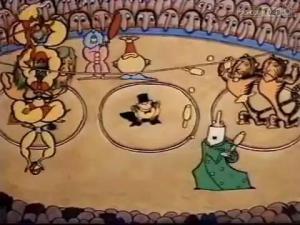 Congress, for its part, is gradually falling apart as well. The process of repealing and replacing Obamacare with something that actually functions, but is not Obamacare, has them flustered. There was a rumor of a “secret bill” under consideration by the House leadership that sent just about everyone scrambling to find it – including ophthalmologist Sen Paul (R-KY). The divisions in the Republican ranks are erupting into a farce very quickly. Solid Republican governance is proving far trickier than they thought only two months into the Congressional session.

Where are we today? Chaos has always suited Trump in the past. Those days are over. The problem with assuming power is that you have to actually be able to manage it. The teams charged with doing so in the House, Senate, and White House are not only uncoordinated they are also internally chaotic. Nearly everything is melting down rapidly.

That part is still the sideshow, however. Russia is the center ring of this three ring circus. The spotlight isn’t on it yet, but the main act is definitely warming up.

Buy popcorn, even if it is $8 a bag at circus prices. This is one show we don’t want to miss.

10 thoughts on “Ready for the Main Event?”