Let me be true to the motto “I don’t break news, I fix it” – and let me make that a subtle pitch for your contributions to keep this humble blog going.  Christmas needs a lot this year.  It needs defenders, it needs reinvigorating – it needs to be fixed.  Let’s do it. 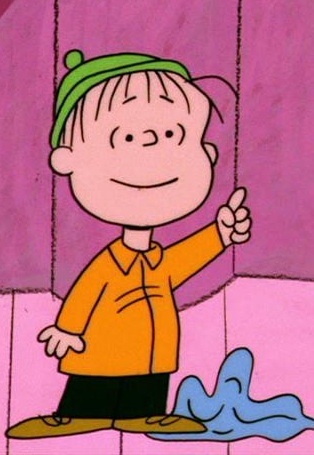 Christmas was born in a Roman faith that worshipped the “Invincible Sun”.  25 December was its official birthday, “Natale Sol Invictus”.  The holiday was transformed from the day when the promise of more light was celebrated to a day when the promise of more hope was born in a humble stable and laid to sleep off the trauma of birth in a feed trough.  The first days of Jesus’ life on earth, so the story goes, were rough and hard, just like so many of us have felt.

And so it was, that, while they were there, the days were accomplished that she should be delivered. And she brought forth her firstborn son, and wrapped him in swaddling clothes, and laid him in a manger; because there was no room for them in the inn. And there were in the same country shepherds abiding in the field, keeping watch over their flock by night.  And, lo, the angel of the Lord came upon them, and the glory of the Lord shone round about them: and they were sore afraid.  And the angel said unto them, Fear not: for, behold, I bring you good tidings of great joy, which shall be to all people.

Many of you know this from “A Charlie Brown Christmas”, a rekindling of faith and the wonder of greatness come from humble beginnings amid the noise and selfishness of our modern world.  Despite my own doubts about Christmas, I remain very fond of this.  It is warm and true – and first aired on the day that I was born.

What then is Christmas?  It is a holiday born in the flaws of man, reaching for the eternal.  It is never understood properly and it rarely is given its proper due as a time of peace.  The flaws of the world intrude on it in ways that are sorely predictable given their long history.

It is a time for hope and peace, made real in the humbler stuff of war and selfishness and hopelessness itself.  Christmas, the holiday, has always been far bigger than nearly anyone is capable of understanding in a bizzy go-go world that rarely finds itself capable of reaching for the greatest luxury of all – making it stop for a moment to think about what it all means.

Let’s defend Christmas this year.  You don’t have to be a Christian to understand the need for a moment away from the terrible flaws deep within each of us expressed together in a ball of cultural dysfunction.  We all need Christmas, regardless of our religion.  We need the idea that peace and hope come from the humblest of origins, made great and large by the miracles of faith and sharing.

It’s Christmas.  Let it come this year to your heart and to the world.  We all need it.