Hillary Clinton came to Minnesota on Tuesday, ahead of Caucus Night. It was a good move, given that most of the states involved in Super Tuesday are primaries. As an evening caucus Minnesota was one of the few states not already voting but up for grabs. Coming here gave her something to do that was productive at the last minute. So why not?

Then again, Minnesota is strangely a key state at this point.

On a night where about 1/3 of the delegates are at stake it looks very bad for Sanders. Of the 12 states contested he is only sure of winning his home turf of Vermont. Key battlegrounds include Massachusetts, Colorado, Oklahoma, and Minnesota – all of which are places where Sanders has been putting newly received treasure into at an incredible rate. It may not be enough as polls in all of them save the Star of the North show Sanders behind.

This could be the last stop for the Sanders campaign – and the start of the long healing process ahead of the convention on 25 July. 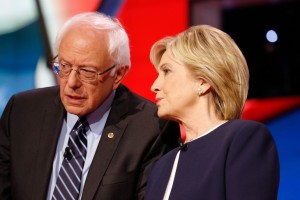 We all know they are better together.

It’s not as though Sanders will be officially out of the running after tonight. As long as a few states are close there will be room for a moral victory of some kind, at least. But there is little reason to see that the election is cruising to anything other than a Clinton victory at this point. No matter what, it will take a major upheaval to change the momentum – and if  11 out of 12 states go for Clinton the press will call this election over.

And it will be over – except for the allegations of establishment media bias.

If you read everything that comes through on social media, healing the party seems nearly impossible. Large numbers of people have said that while they are for Sanders they will never vote for Clinton for a wide variety of reasons. Some call her a “warmonger”, some “bought and paid for by the banks”, and some simply a Republican. It’s hard to see how this will work out.

But it will, at least to the extent that it has to. 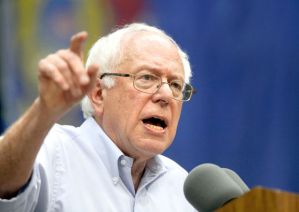 Some of my more conspiratorial-minded friends have suggested that the entire Sanders run was just a big show in the first place. This theory goes that Sanders was there to try out left-populist plans that Hillary could either adopt once they proved popular or contrast herself from if they didn’t. It’s a neat concept but it’s unreasonable to think everything was planned out this thoroughly or indeed that Sanders is that much of a tool. That it’s coming down this way in practice is nothing more than an illustration of what a skilled politician Clinton is, taking advantage of the situation.

And there is little doubt that she is a better candidate because of Sanders – more populist and most experienced outside of her comfort zone than before. 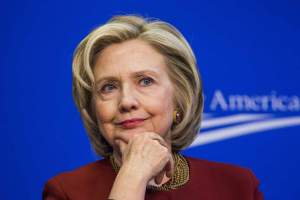 Her biggest problem remains a net favorable / unfavorable rating of about -8 to -10, depending on the poll. That’s nowhere near as bad as any Republican, but that has to move positive for her to win. Since everyone knows Hillary Clinton, or at least thinks they do based on the barrage of press that has defined her over 25 years, these numbers won’t move easily.

Everything, from party unity to opinions about Clinton, will come down to how Sanders brings it together before the convention and how strongly he endorses her against Republican opposition. Please do not be surprised by how strongly this will come down and how urgently he makes the case.  He may extract support for some key parts of his platform for his endorsement and that will be interesting.  But make no mistake – he fears the Republicans far more than anything else. 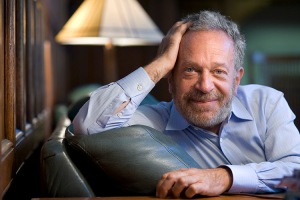 Beyond Sanders, there will be key players that should speak up. Robert Reich has sounded like a Sanders supporter for months but always demurred from endorsing him. He’s known Clinton for 50 years, after all, and probably didn’t want to cheese off a friend. Last week Reich finally did endorse Sanders – strange timing given how it must have seemed to a veteran poll like him that it was already too late. My guess is that Clinton herself would have been in favor of this because it puts Reich in a position to help heal the party – which is what Clinton needs more than anything in the next few months. 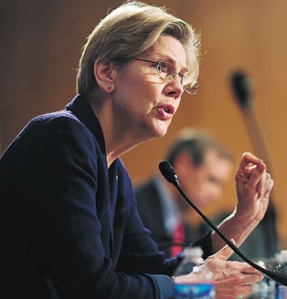 Sen Warren failed to endorse anyone, but she is also someone who can help keep the Sanders crew in the party. That will probably take some good words on banking reform from Clinton, but given what Minneapolis Fed chief Kashkari is saying and doing that should be very easy by now.

Funny how it came back to Minnesota. Perhaps we are the heart and soul of this party after all? (note: this country could do a lot worse, ya know)

Clinton’s experience will come through and there will be an active healing, one way or the other. Bet on it.  And don’t count out Sanders for some significant role going forward, too.