This piece from 2014 is also still relevant.  As we watch destruction all around us we might ask if something good can come from it.  The answer is that it is up to us. 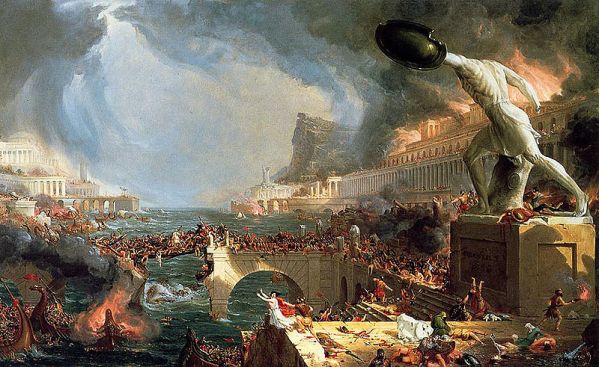