A repeat from a year ago on a bizzy month end.

Any essay on “privilege” has to start with a solid disclosure. As a middle-aged pale male, I have no business lecturing anyone on privilege. I’m at the top of the heap, and I know it. That is my point in this piece, after all. I have the privilege of contemplating privilege.

It still seems to me to be primarily the benefit of the doubt. If I walk into a store, I’m a customer – not a potential thief casing the joint. If the cops pull me over I get a certain level of respect that not everyone does, and I do use this to my advantage at times. If things get really bad and guns are pulled out, the benefit of the doubt makes me the good guy in the split second decision that separates life from death.

I have no illusions about any of this. That is, actually, my point through all of this. 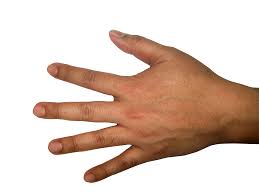 My friend Mitch is a very conservative person in nearly every respect, but we get along well. He’s a decent guy and someone you’d want on your side when things get bad. He once told me that the recent assault on “privilege” as a concept rankles him for one simple and good reason – he thinks that everyone deserves privilege.

Phrase that as “the benefit of the doubt” and I completely agree. We need to think in terms of leveling up, not leveling down.

I’ve been thinking about this for a while and discussing it particularly with my friends outside the United States. One thing which becomes obvious when you think globally is that Americans, as a people, are all highly privileged. We are a nation full of it, which is to say that we have the benefit of the doubt to just about everyone – and sometimes quite a bit more. 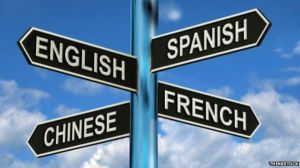 What is the lingua franca? Why is that phrase not in English?

There is probably no more valuable skill in the developing world than simply being a native speaker of American English. Everyone who can read this is highly valuable in a world coalescing around our language as the primary code of conversation that binds this planet a bit tighter every day. That we are paid in US Dollars only adds to our privilege, even if it doesn’t seem like there’s a lot of them left after we pay our bills.

American news outlets are uniquely respected around the world, too. This is not a joke.

This has a lot to do with how, to the rest of the world, “globalism” and “Americanism” are essentially the same. We all know that globalism isn’t working well for an awful lot of people everywhere, and the backlash is growing. What has largely escaped most Americans is that when this is expressed as anti-American sentiment, even hatred, it has the same root as the outraged which propelled a near majority to vote for Trump. It naturally comes out differently in America given that it makes no sense for us to hate ourselves. 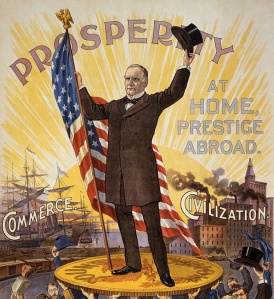 Is this the real American Century?

No matter what kind of American you are – black, female, gay, Latino, transgender – your situation is much better here than it is just about anywhere else. That doesn’t mean that you should be happy with it, and it’s definitely true that far too many non-white-hetero-anglo-males die every day. But it certainly means that those who are unwilling to give you the benefit of the doubt have absolutely no appreciation for the privilege that they have.

This seems like the real problem. This seems to be the root of the relentless whine at the heart of our politics.

If the worst thing in your life is dealing with a transgender person in public, or (god forbid) a bathroom, you have immense privilege. If you feel a rage build when someone who grew up being told they were inferior starts chanting that their life matters, you have intense privilege. If your politics routinely separates our nation into “them” and complaints about “those people”, privilege has come to utterly define you.

It’s time we were all much more honest about our privilege. It’s the first step towards realizing that there is an awful lot more of it to go around – for everyone. 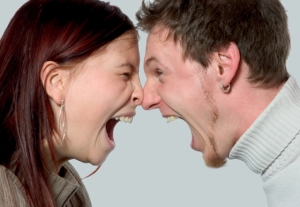 This problem is very much at the root of the easily manipulated and abused racism which propels far too much politics in abstracted code language. Far too many people will tell you that President Obama, as one example, divided the nation and pitted us against each other. How is that? Because he actually created a space where people started talking about race and privilege and asked for those on the top to contemplate that not everyone is there as well.

Privilege is not a problem when you know how to use it. As Americans, we have defined this world and will continue to do so. The privilege which we all have is very powerful and nearly limitless. There is, indeed, plenty of it to go around to everyone who carries with them the most respected brand name and identity the world knows – American. Questioning it or even asking for it to be shared in a more reasonable way is not a threat to anyone, anywhere.

If we were honest about our privilege nearly everything in our politics would improve dramatically. Without this, all we have is yelling and whining. And we sure have a lot of that.

2 thoughts on “On American Privilege”