To every thing there is a season, and a time to every purpose under the heaven.
Ecclesiastes 3:1 (KJV)

Sometime today, Barataria will hit 3 million total pageviews. Over 6 2/3 years that averages out to 37k per month or 2.7k per post. The views came from regular readers, social media promotion, search engine arrivals, and more than a few people who stumbled in accidentally. Things are pretty tough for me right now, so if you like what you’ve read I’d very much appreciate a donation (which may get my car a new alternator) to help keep this effort going!

But what matters most are you, the readers, because without you there’d be no point to writing at all. The ideas and perspectives I spend time thinking through only come to life after you’ve read and responded, refining them and making them better. It’s a good time to go over this strange year, 2013, to find what conclusions we’ve come to as a community – and to ask you where you think this should go! 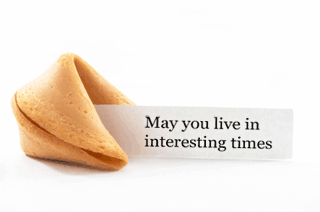 This has been a strange year. When Barataria started in 2007 it was a blog full of warnings about failures starting to happen in the financial system along with musing about the changes happening through our culture. 2013 has been a year after the crash where hopeful signs of new life have sprung up and your once faithful perma-bear has been labeled “Mr. Sunshine” by some of the regular community. 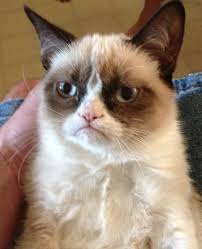 How did that change occur? The simple answer is that nothing lasts forever. At the start of the year economic signs were positive. The core of that optimism? Corporate profits were up and appeared to be ready to keep rising through the year. The predictions made in January were based on that process continuing – assuming that the antics of the Federal Government negotiating the budget didn’t ruin everything.

Those two forces have dominated the US economy through the year. Looking back we can see that the budget is closer to being balanced than it has in a long time and job growth is finally coming up to where it has to be for us to get out of the mess. The foundations of the next economy have been laid down. There is even reason to believe that sometime in the next 4 years that foundation will be built on as we lead into a new economic cycle that includes a lot more prosperity for everyone. 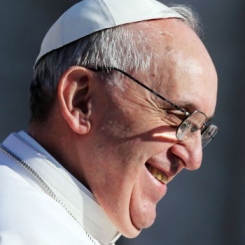 Two stories that were reported here before they hit the mainstream became very big this year. The first is income inequality, which we first talked about in detail last October. One year later it’s one of the hottest stories in the news. The other is Pope Francis, who has led the charge on economic inequality like no one else – and made Time’s “Man of the Year” in the process. We first realized how unique Francis was in March, shortly after he became Pope, and followed him closely through the year. It’s been a great ride.

The last story of great importance this year is how the global economy has cooled even as the US economy has picked up. Europe is struggling to stabilize and Japan has spent 2013 with new leadership desperate to inject growth into a nation stagnant for a generation. The Great Convergence, where the developing world has closed the gap with the developed world, has definitely slowed this year as well. It’s unclear just where growth will occur in 2014 – giving US investors even more reason to put their money into opportunities at home. 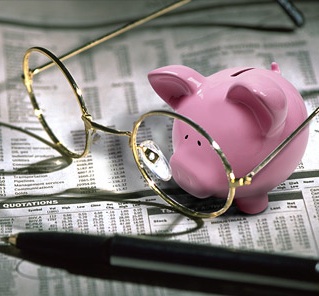 What then is the final decision on 2013? We won’t know until we see if the foundation settles unevenly by next Spring. We do know that the holiday season should follow Barataria’s prediction and surprise to the upside given that November was a strong sales month. If that continues this year will definitely be seen in the future as the year that everything started to turn around, at least for the US. What we wind up doing with that turnaround in order to solve our political and social stalemates, particularly income inequality, is less obvious.

This has been a good year and the predictions made here in Barataria have largely come true. That probably has driven us to the 3M pageview mark more than anything else. But in the end, it’s all about the people who click into these stories and read – especially those of you who contribute by pointing out when I’m crazy, wrong, or even just slightly off the mark.

Thank you all for a great year! I look forward to 2014 and another million or two pageviews in the coming year. Let’s hope there is plenty of good news and trends to predict!

Barataria is dedicated to predicting the news before it happens and correcting the stories that aren’t quite right in the mainstream narrative. That’s what is meant by “I don’t break news, I fix it.” To make this service better, what would you like to see? Thank you again for your readership and input – this is all for you!